Between street art and industrial archaeology

We will start our adventure outside the Pyramid Metro.Our first stop will be the Cestia Pyramid, which is nothing more than a memorial erected by Gaius Cestio Epulone between 18 and 12 BC. From there we will continue towards Via Ostiense, passing under the railway bridge, the first place which was officially dedicated to street art. The underpass sees the presence of dozens of works by taggers and writers who are among the best known in Rome.

Surely the most famous mural in the area is that of Blu, a well-known Bolognese artist. He has completely painted the River Harbour which is a building occupied by people who have no home. Proceeding towards the Gazometer there are other very beautiful works, Fish and kids by Iacurci is a wall entirely covered by huge faces of the common man made by Sten and Lex with a very particular technique that brushes the effect of the stencil. Exactly in front of we will see JB Rock’s The Wall of Fame where he mentioned for every letter of the alphabet a person who has been significant for his life, including his mother. Also Kid Acne’s giant Paint over the Cracks, an internationally renowned African artist, stands out from many other pieces of art around the area.

After Ostiense, our adventure will continue in Testaccio, the working-class district of Rome. It owes its name to the Mount of Cocci (about 35 meters) on which it stands, born from the remains of the Roman shards accumulated during the years of the past centuries. Testaccio’s most famous and photographed mural is The Jumping Wolf (not bad also the little #raimbowall at his feet) and Domenico Romeo’s Tribulation of a meeting point. Another special place in the area is the Acattolic Cemetery, a small oasis of peace and quiet in the heart of Rome. There are buried the poet Shelley, Antonio Gramsci and the kitten Romeo (cat particularly loved by tourists). Our adventure will end in the Ex Mattatoio of Testaccio, home of the Macro (Museum of Contemporary Art, which we strongly suggest to visit after the end of the tour) and the place of the birth of the Muccassassina, the most cult event of the Roman gay community.

Meeting time 15 minutes before the start of the tour.

Meeting place Outside Piramide metro station. Our staff is going to be there with The Roman Gay logo.

Book your tour using the calendar in the page. Choose the date and the hour you prefer.

Feel free to reach out and we're happy to answer any questions you may have.

We will gladly accept online payment in the methods below.

Discover also other Private tours. Choose the proposal that's right for you. 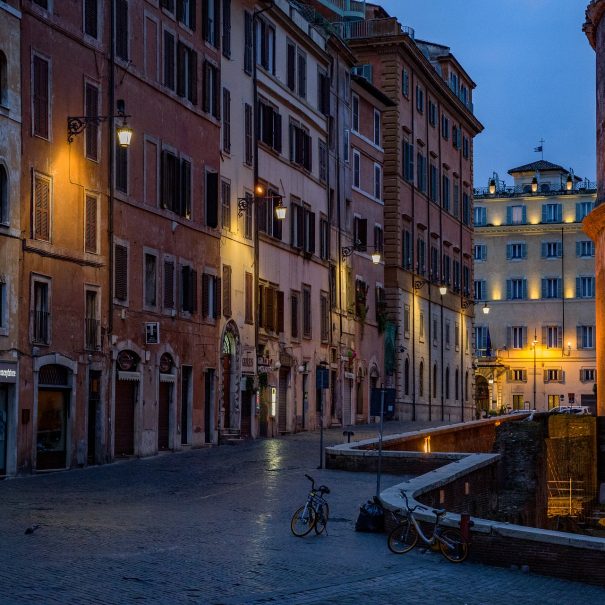 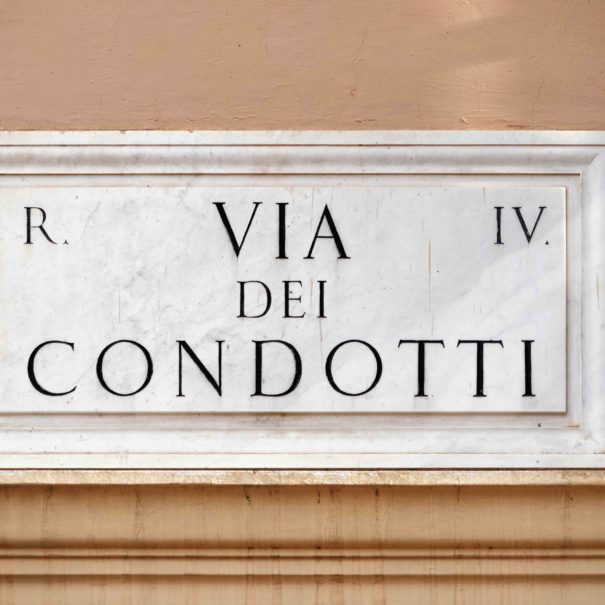 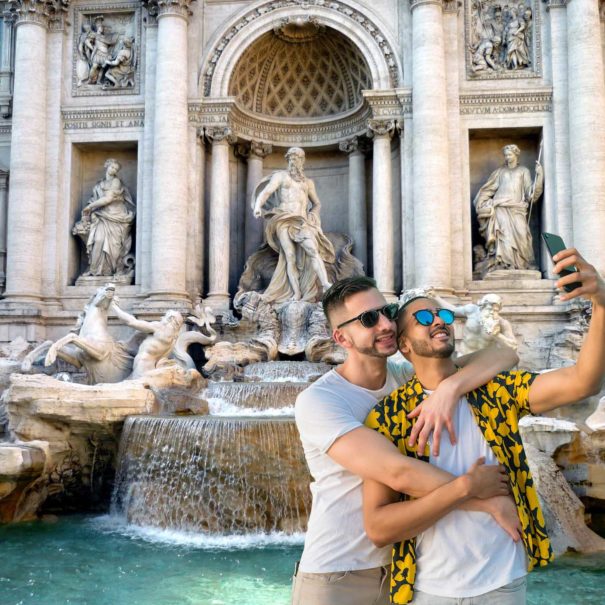 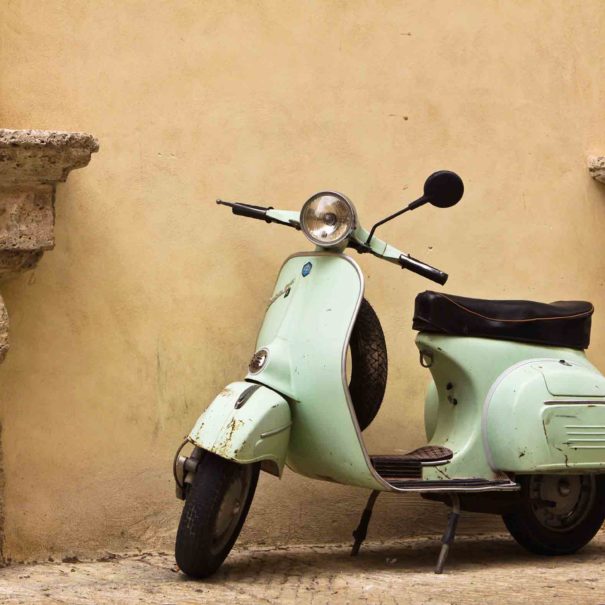